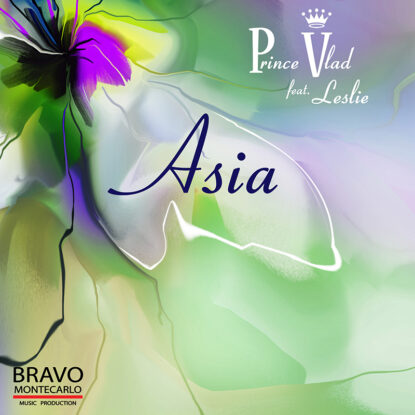 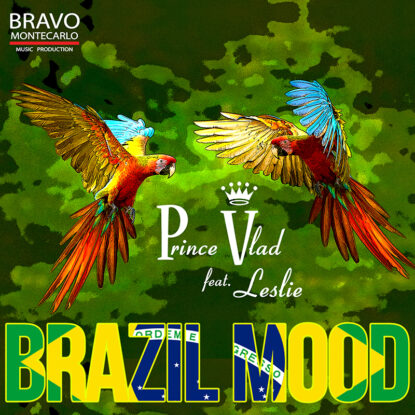 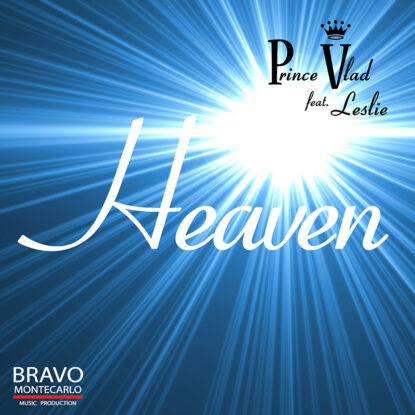 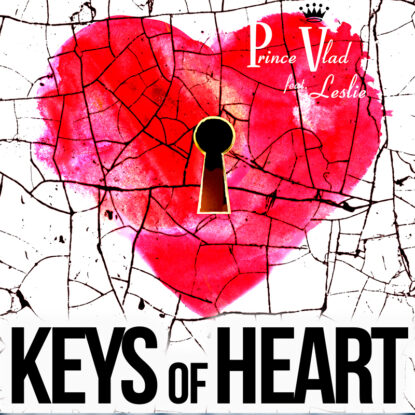 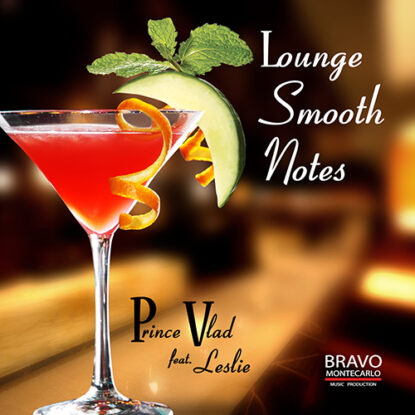 “The great interpreter of emotions”
Observing a composer working on a piece,  will show  the musician’s deep stylistic roots.
This is undoubtedly true for Vladi Tosetto, a composer who made  the international pop music his artistic  vocation.

On his piano, he  usually composes while singing in English,  without paying any attention to the meaning of those words. This is his personal approach to create a music that will sound “international”, and this is exactly the trademark of Vladi Tosetto’s works.

A quick look at what he has produced offers  the best example.
He started collaborating in 1989 with BMG (RCA).
He composes Ricardo Montaner’s “Me va a extranar,”a single that sold more than  six million copies in the sole South America .
He then composed for Valeria Linch and produced her album “Hablame de amor”.
Even in his home land, Italy, he has worked with those few artists that reached the international fame : Eros Ramazzotti, Giorgia and Laura Pausini.

Part of their success goes to Vladi Tosetto who was able to compose, arrange and produce musics that doesn’t necessarily bound to the Italian style. Songs, such as “Stella gemella” and “Come saprei” are nowadays International hits. 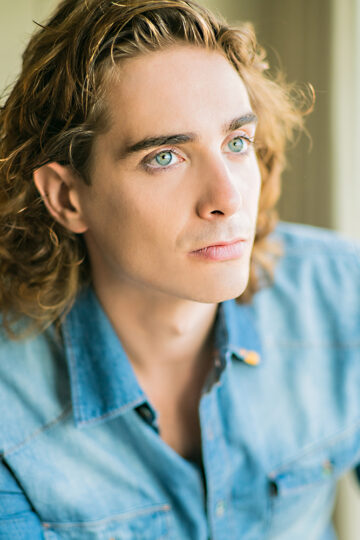