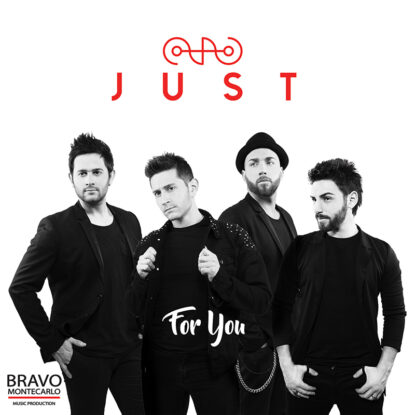 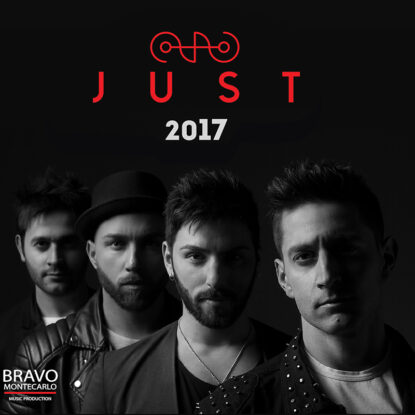 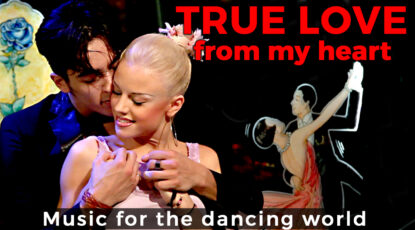 True love from my heart 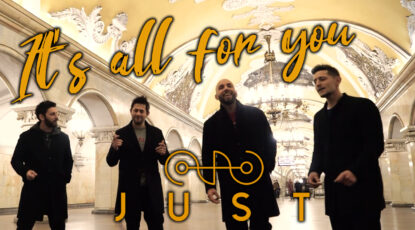 It’s all for you 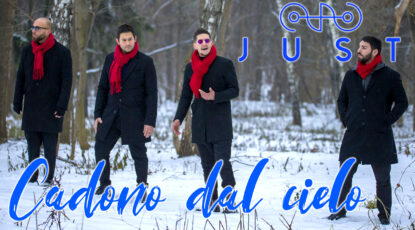 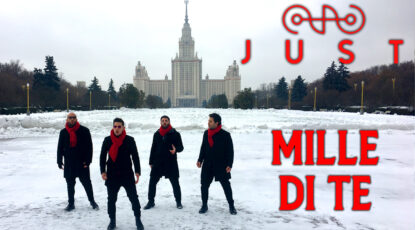 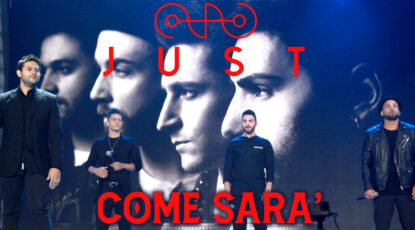 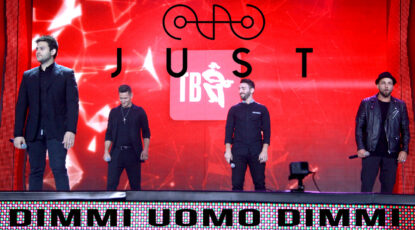 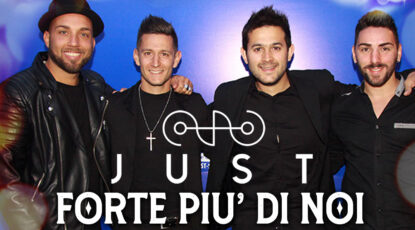 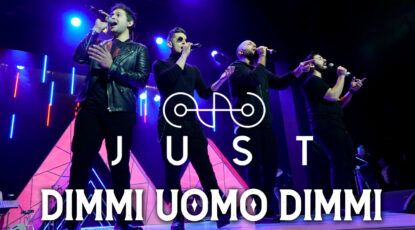 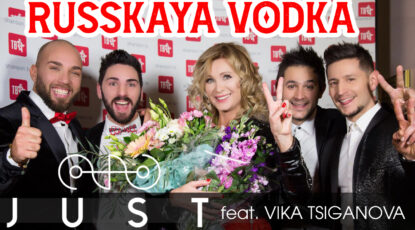 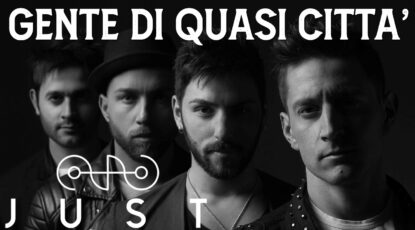 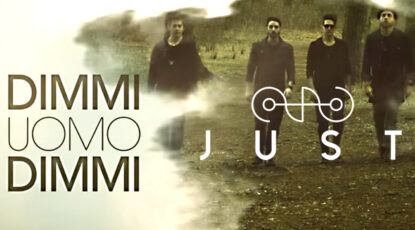 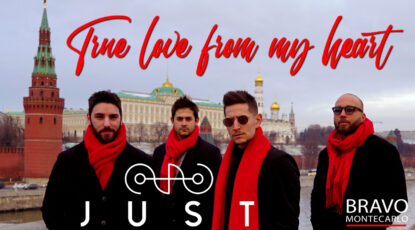 The same vocal school is the place where these four boys from Rome have met and where they have decided to get together, sharing the same passion for music.

Stefano Ricci, Giammaria Matteini with the brothers Andrea and Giorgio Paoni left out their soloists’ ambitions, and gave birth to their new common project : JUST.

Pino Tuccimei, former manager of international artists (such as Gilbert Becaud, Ray Charles, The Platters) and organizer-promoter of huge musical events in Italy decided to include them into his roaster of artists.

With the collaboration of some major Italian artists and songwriters (such as Roberto Vecchioni, Mauro Paoluzzi, Gianna Nannini e Stefano D’Orazio) and incredible musicians, 2 Albums have been released : “2017” (in Italian) and “For You” (in English) are now available on the digital stores.